Alanna, Lorcan and the Wolf - On Sale Now! 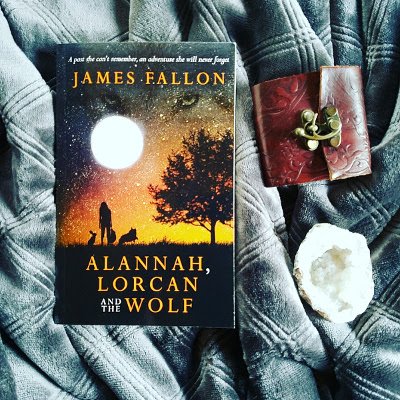 Alannah’s world is torn apart after her mother dies in a tragic car accident. Since then, she has struggled to fit in with her classmates at school. Just days before her twelfth birthday, Alannah’s dad brings home a lamb called Lorcan, whose mother was killed by an escaped wolf.

Alannah and Lorcan quickly become inseparable, and she soon rediscovers she has a special gift. But the wolf still haunts the fields and forests of Mount Eden, determined to destroy Alannah and her best friend.

Along with a border collie pup called Prince and a very talkative rabbit called Finn, Alannah and Lorcan must go on a quest that will change the lives of every living creature for miles around. If they fail, evil will triumph. But whatever happens, Mount Eden will never be the same again.